From fish to farms, from flora to fire hazard, glaciers are crucial to our well-being. And yet...

Oregon’s glaciers are the natural water reservoirs of the high Cascade water towers. Glacier meltwater sustains rivers during the late summer and fall for flora, fauna and irrigation. The glacier melt chills streams for salmon and trout, with the attendant effect of cooling surrounding forests that reduces fire risk and intensity. In short, glaciers are an integral part of Central Oregon ecosystems and economies.

And yet, we do not know how many glaciers remain today in the basin, let alone how many existed a century ago. In this talk, Dr. Anders Carlson will present on the Oregon Glacier Institute's findings from the first census of glaciers in Oregon since the 1950s. We will examine how these glacier changes are related to regional climate change, concluding the discussion on what the future holds for the remaining glaciers in the Deschutes Basin.

Bend Glacier on north side of Broken Top...going  [map] 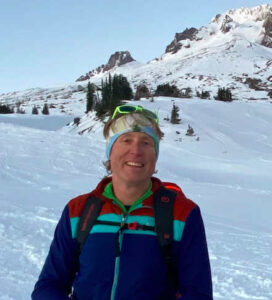 Anders fell in love with glaciers as an undergraduate student while conducting research at Matanuska Glacier in Alaska. After receiving his B.A. in Geology and German from Augustana College, IL, he earned a M.S. at the University of Wisconsin-Madison and a Ph.D. at Oregon State University in glacial geology. Following a postdoc at Woods Hole Oceanographic Institution, MA, he was a professor at the University of Wisconsin-Madison and then Oregon State University before co-founding the Oregon Glaciers Institute. Anders has studied glacier-climate change for 20+ years in the United States, Canada, Greenland, Svalbard, Scandinavia, Patagonia and Antarctica. He is the President and Chief Scientist of the Oregon Glaciers Institute. 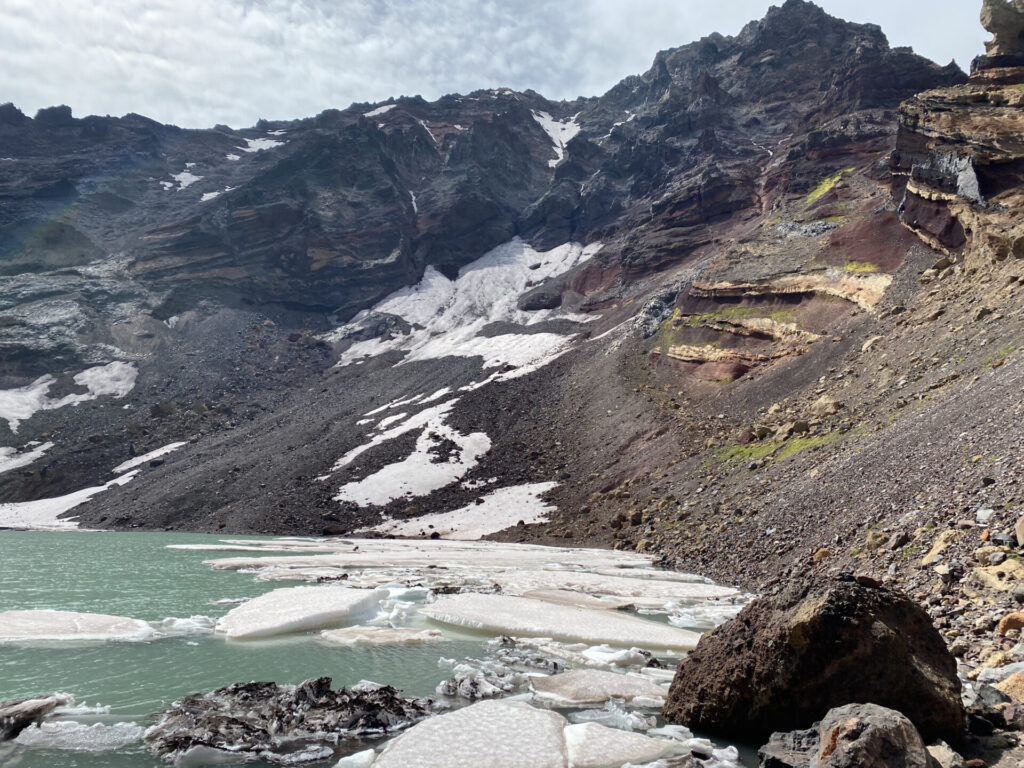 Thayer Glacier...gone
A new, unnamed lake, nestled on the flanks of North Sister where Thayer Glacier used to flow  [map]

This site uses Akismet to reduce spam. Learn how your comment data is processed.

There are no upcoming events at this time.